A Guide To The Lawful Use Of Covert Surveillance

A Private Investigator You Can Trust

“Being proportionate and reasonable in how you conduct your surveillance for the needs required to confirm or disprove your suspicion is the foundation of pulling any covert surveillance operation together. Follow this principle and you will not breach any guidelines.”

Covert surveillance is useful in a variety of cases. Covert surveillance can be used across a wide range of issues. From matrimonial and childcare related issues (usually for Family Solicitors), gathering evidence of anti-social behaviour (ASB), protest groups and much more.

But it can also be used to detect dishonest employees. By following an employee who has stolen property from their employer, or an employee claiming to be sick and unfit for work, when suspicion believes they are fit, active and healthy is a regular covert surveillance requirement. It is lawful to follow them any time of the day, night or weekend if it is going to be beneficial to the investigations. This may include going to a gym (if off sick), playing golf, working elsewhere.

The Case Of The ‘Blind’ Camper

Are There Limits To The Lawful Use Of Covert Surveillance?

Covert video and photographic evidence can be gathered to confirm the suspicion, but would it be reasonable to try and film inside their house from outside? David Kearns says:

“The general rule would be ‘ do not film inside the house’. Have you had the chance to film evidence of them away from the house? If so then what is the benefit of imposing on their privacy inside the house? If they are conducting relevant activities outside their house, such as loading stolen property from their employer into their garage or washing the car whilst stating they are bedridden with a bad back, then ‘yes’ – film and preserve that evidence. Is what you are doing as an investigator reasonable for what you are trying to achieve?”

Do You Have Need For A Covert Surveillance Operation?

Get in touch with Expert Investigations today

The Difficulties Of Choosing A Covert Surveillance Investigator

Less than 25% of investigators will have Professional Indemnity Insurance and fewer will be GDPR compliant. The huge majority will have no professional experience as a covert surveillance officer such as former Police or Military training. At most, they will have done some substandard ‘surveillance course’ supplied by private suppliers. Even those with a Police or Military background, though they will advertise as surveillance trained, will not all possess that training. How can you as a client check their credentials? It is very difficult.

The industry is generally price driven, with cost being driven to a minimal which means ‘corners are cut’. People work as an individual surveillance officer, which is virtually impossible to do and achieve the desired results. A client is not on the surveillance operation so they have to accept what the investigator says has happened, even if untrue.

Covert surveillance is a valuable tool that can cost effectively produce results that will save a business time and money. It has the ability to produce irrefutable evidence that has been lawfully gathered and will withstand cross examination in any legal forum.

The evidence in 99% of our investigations has negated the need for a court / tribunal appearance as the evidence has proved the suspicion. This makes Expert Investigations the only choice for your covert surveillance needs. Book a consultation today: 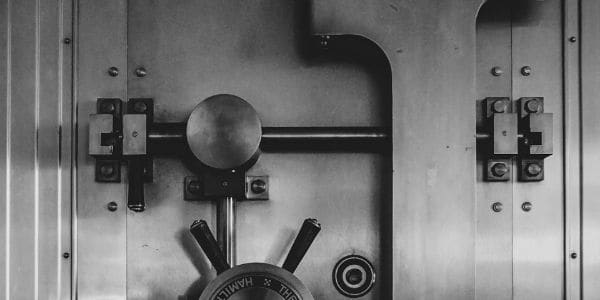 Continue Reading How To Deal With Employee Theft 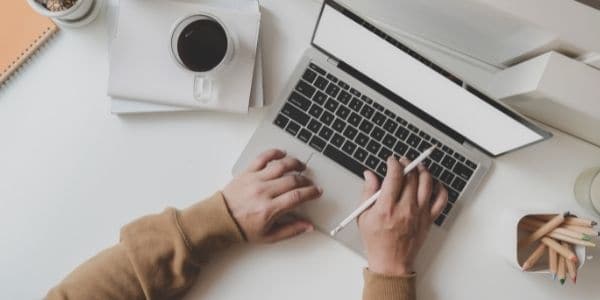