Child Neglect in the UK

The 21st Century society is a complicated place. This short article is not to make judgement on society, not to afford blame and not to find the utopian solution. It is to encourage those in decision making positions to ‘think outside the box’.

In a time with so much technology, so many process and safeguarding procedures we still continually find our children and young persons exposed to risk of neglect, abandonment, assault, exposure to danger and in a society where the welfare and support system is under huge financial strain and lacks resources, then mistakes are made, opportunities are missed and children are the recipients of that harm, often with serious or fatal consequences.

A statistics briefing from NSPCC, published in 2021, into child neglect, states that “It’s difficult to measure exactly how many children in the UK experience neglect. However, research with 2,275 young people aged 11-17 about their experiences of neglect suggests around 1 in 10 children in the UK have been neglected.”

Child Neglect In The UK

Here are the key findings from the data:

I myself cannot recall how many times I heard a Government Minister state ‘we will learn from our mistakes’ or ‘We will invest in resources and support’.

The Risks of Neglect

These risks are often associated with the lower end of the social classes but the middle and upper class children are equally at risk. The Children and Young Persons Act 1933 was introduced to protect our young generation. The decline of moral standards, respect, discipline and community is often blamed for such a decline, but I suspect previous centuries have equally been responsible in failing young people.

What Can Be Done To Tackle Child Neglect?

For 22 years my business has been conducting covert investigations across the private and commercial sector and many have involved issues concerning child welfare. We are a real proactive tool that can assist decision makers.

What Kearns’ company brings is a wealth of Police experience from his team that have dealt with all of these issues first hand in their Police worlds, where these issues are a weekly response to a call from a concerned person, distressed child, social services or parent. Knowing how to gather, preserve and present that evidence is critical in confirming or disproving the nature of the allegation. Today (as in Kearns’ police career) there is not enough money or resources to always deal with the issue at hand adequately. The approach is often to ‘fire fight’ at that moment and then move on.

When organisations sit around the table and discuss cases, there will be times when evidence is needed, but nobody can get that due to resources, cost, skill set and a lack of appetite to think outside the box. The Public Sector continually ask for external support from the commercial sector and the public in fighting high profile issues such as terrorism, modern day slavery, exploitation, counterfeit currency and such. They outsource general forensics services, computer and mobile data forensic retrieval, back-office support, custody suites and such.

How To Gather The Necessary Evidence

Why not then use companies with a raft of experience in surveillance, observations and covert evidence gathering. A fully insured, GDPR compliant investigation company can be a valuable proactive resource that should be able to react at short notice and supply the relevant skills on an ad hoc basis Intelligence is usually only as good as the relevant time it is identified and needs to be acted upon immediately. Days or weeks later will often be too late.

Some relevant cases which Expert Investigations Group have assisted in include:

Think of adding one more around the case conference table and you may be surprised what can be supplied for you. 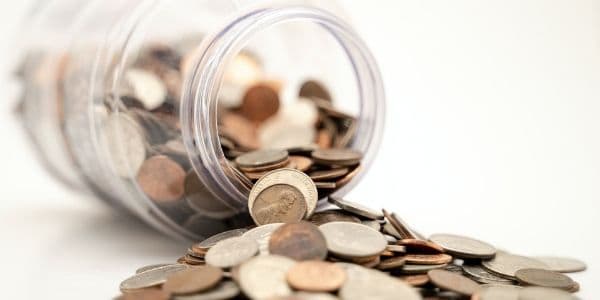 Continue Reading How Much Does A Private Investigator Cost 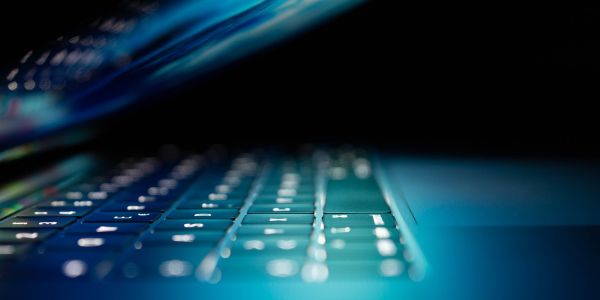 Continue Reading What Do Digital Forensic Investigators Do?